The Überseestadt in 2004 and today – a comparison

Since the early 2000s, the Überseestadt (“City Beyond the Seas”) has been under development in Bremen, measuring around 300 hectares in the former docklands to the right of the river Weser. A quarter is being created with vibrant spaces to work and live. But what has happened so far? The simple answer is “a whole lot”, and this can be seen most clearly by comparing two aerial photographs. We thought we’d do this and go through some of the changes from 2004 to 2016.

The pictures do look rather similar at first glance: The foreground has always been characterised by the striking presence of the yellow-red high-bay warehouse, the central Europahafen basin and several extended sheds, warehouses and storage facilities. If you take a second look, however, you’ll notice several differences between the aerial view of Bremen’s Überseestadt, captured in 2004, and the modern-day picture taken from a similar perspective in 2016. Some things are now missing in places, while new features can be seen in other areas and the water is now full of life again. Quite a lot has been done in the quarter over the past twelve years! If you put the pictures side by side, they make a sort of spot-the-difference puzzle. That’s exactly what we’ve done and found the changes described below. Who can find even more? Simply comment on our Facebook post to take part – we can’t wait to hear from you! 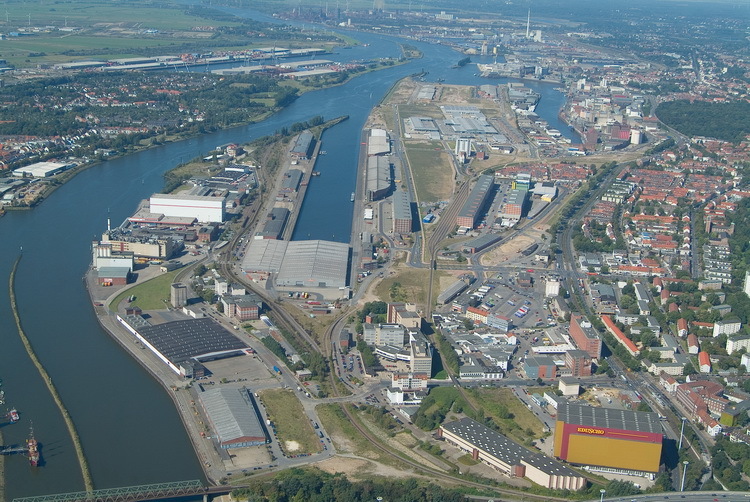 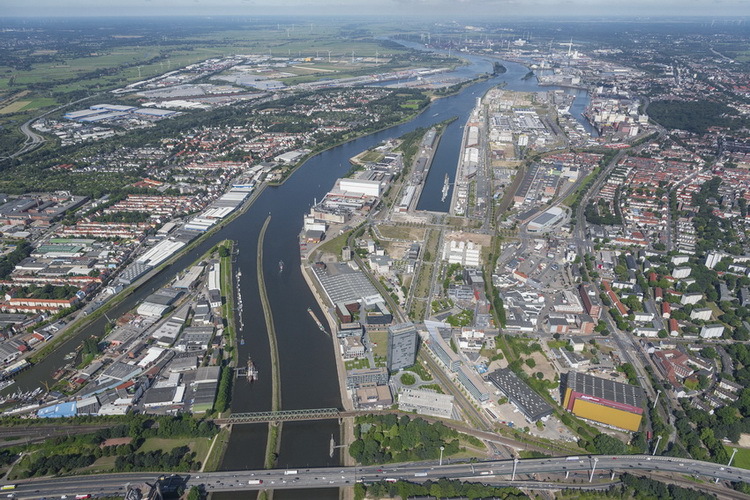 There will have been a lot more changes during the past twelve years of the Überseestadt’s development, but we think we’ve already highlighted a significant amount! If you find any more changes, share them with others on our  Facebookpage.